Digging another metre deeper in Bosnia and Herzegovina

Analysis
Democratic values and principles have been under fire in Bosnia and Herzegovina for years, from within and without, a battle between ethnocracy and democracy is being waged in the country at the expense of its citizens.
By Judith Brand

Migrations and the New Epoch of Peace

This essay investigates the effects of contemporary migrations on the constitution of a new epoch of peace, with particular emphasis on the European Union as a desired integrating entity for hundreds of thousands of people uprooted from their hearths.
By Nerzuk Ćurak

Wake up, EUrope! Democracy or Ethnocracy?

With this panel, we came to the conclusion that the conditions for changing the Constitution and the Election Law have not been met due to the fact that Bosnia and Herzegovina is in the pre-election year, and that the work of state institutions, including the Parliamentary Assembly of Bosnia and Herzegovina, has been blocked by secessionist forces from the Republika Srpska, while at the same time the Government of the Federation of Bosnia and Herzegovina is de facto in a technical mandate, due to the HDZ obstructions in the establishing the government at that level in accordance with the results of previous elections.
By Azra Zornić

The price tag for entering the political competition in North Macedonia is about to get a lot higher, especially for civic initiatives and independent candidates, with the amendments to the Electoral Code proposed by the government. The amendments, if passed by the Parliament, would require each independent list for the upcoming municipal elections to submit the signatures of at least two percent of the registered voters in the designated municipality, in order for their candidacy to be accepted and for them to be allowed to take part in the elections, planned to be held in October.
By Goce Trpkovski 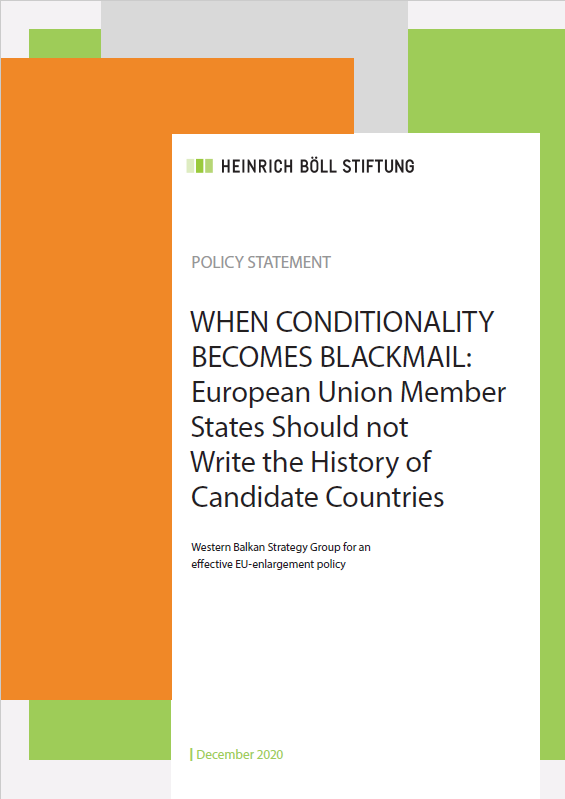