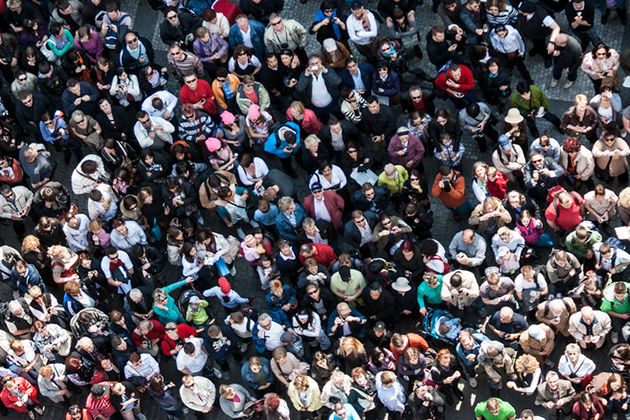 Analyses: Mostar and the international community – like foreign tourists

Regarding the “political agreement on the amendments to the Electoral Law of BiH” reached in June between the leaders of two political parties, Bakir Izetbegović (SDA) and Dragan Čović (HDZ), so that after 12 years finally elections can be held in Mostar, the High Representative in BiH rushed to say how that was a “celebration of democracy”.  To a bystander, it looked as if a heavy load was taken off his mind, so that now one can continue under that flag as well. Of course, the conclusions of the two party leaders were agreed in the presence of representatives of the international community, then adopted by the House of Peoples of the Parliamentary Assembly of BiH at the very last second – less than a month before the deadline imposed by the Court of Human Rights in Strasbourg by the judgement in the case of Ms. Irma Baralija. This citizen of Mostar sued Bosnia and Herzegovina because no elections have been held in that city since 2008!
By Zlatko Dizdarević

When politicians create historical narratives, it constitutes an abuse of history 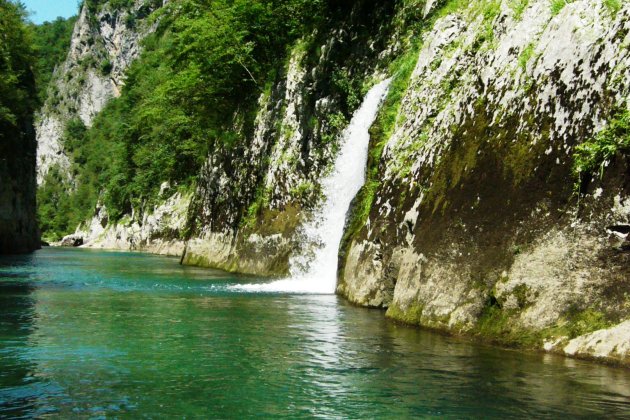 open letter from the undersigned civil society organizations and individuals from Bosnia and Herzegovina conveying an appeal to use your authority and point out to the relevant institutions in Bosnia and Herzegovina the necessity of their urgent actions in order to preserve the health of the citizens during the episodes of deadly air pollution levels.

“It’s not about money. It’s about political will.”

Interview
In an interview with Vlado Babić, former undersecretary of the Department for Environmental Protection at the City of Ljubljana, we spoke about the project “Ljubljana. For you.”, an initiative including the promotion of a green and sustainable Ljubljana for all citizens. In 2016, the city was awarded as European Green capital by the European Commission, the first city in Southeastern Europe to receive this price. The recognition enabled Ljubljana to become one of many sustainable cities worldwide.