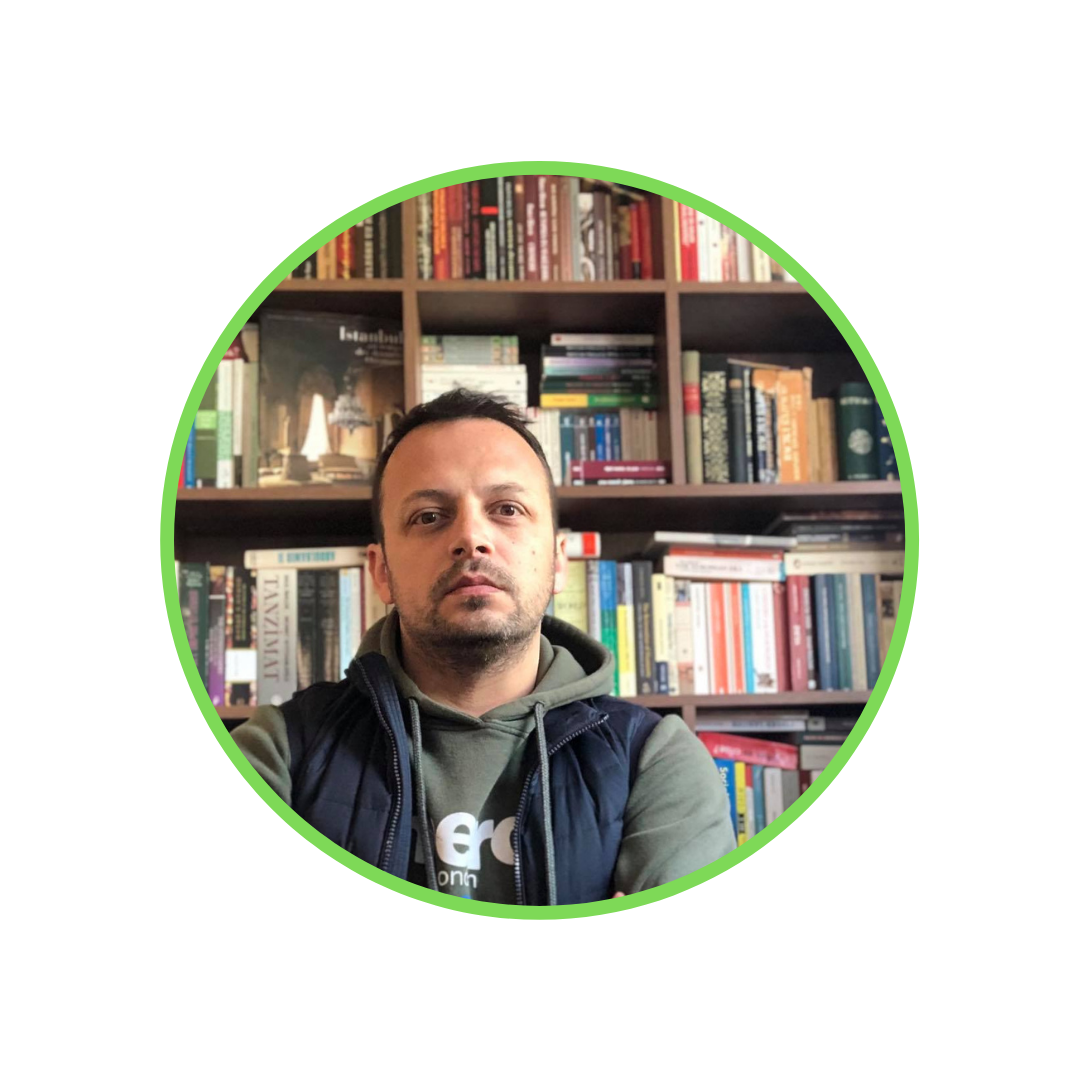 Dr Petar Todorov studied history at “Ss Cyril and Methodius” University of Skopje, earned his M.A. degree in Paris from the Ecole des hautes études en sciences sociales - EHESS in 2006 and PhD degree from “Ss Cyril and Methodius” University of Skopje in 2013. His research interest is focused on social and urban history of the 19th and 20th centuries Ottoman Empire and South-eastern Europe. He also deals with history education and use& abuse of history in contemporary societies. He is fluent in French, English, Turkish, South-Slavic languages and can use Russian and Ottoman-Turkish. He participated in several projects and is author of one book and 7 articles (Macedonian, French and English).